How does chutney differ from Relish? This is indeed a million dollar question and the answer is never specific but lets explore the origins to at least form an opinion.

Chutneys originated in India. ‘Chatni’ was and is the name that meant ‘strongly spiced’. Typically they were made from fruit and or nut pieces, vinegar, sugar and spices and used mainly as an accompaniment to curries. The consistency of the fruit was chunky but soft after long and slow cooking. The hotter the curry, the sweeter the chutney needed to be to reduce the impact of the chilli heat.

In the late 1600s the British took them back to England. They were regarded as a luxury import and their popularity swept the nation. Everyone it seemed, had a connection with India at the time and wanted to be part of the ‘Raj’! Chutney-making fever hit Britain but poetic licence saw the heat levels reduced and the fruit increased giving rise to what we call a sweet chutney. Not until Indian and Pakistani immigration began in the sixties did the popularity of hot chutneys develop. 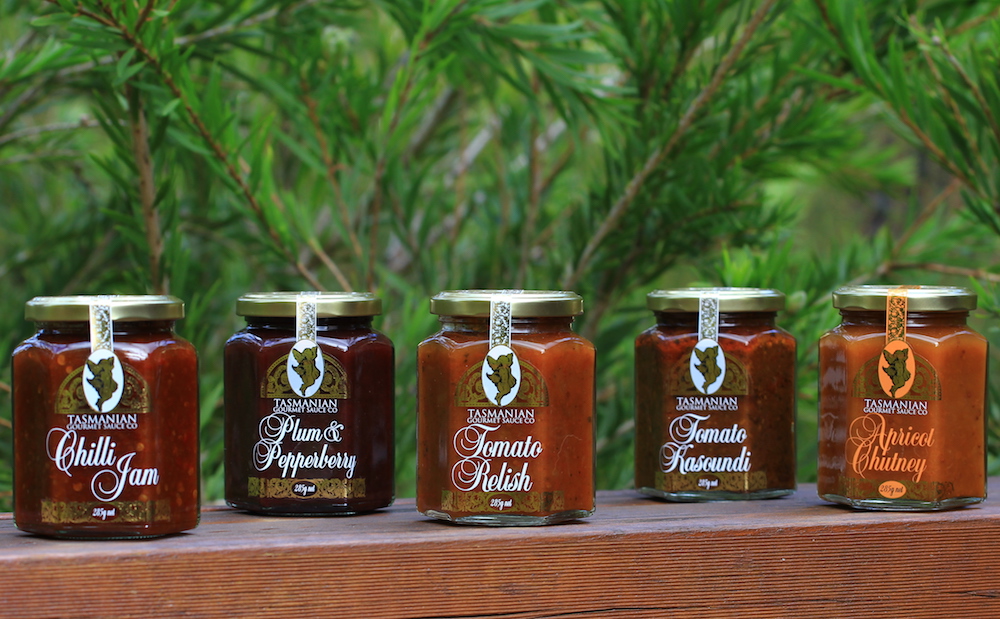 So how does a relish differ? Generally, they are thinner in consistency with more “pickled and vinegary” flavours. They usually contain vegetables rather than fruit and only one variety whereas chutneys are mostly fruit and often a mixture of fruits.

Perhaps you are more confused than ever! Well, that’s the way it has to be with the way the words are interchanged in this culinary climate.

What we do know is that, when Julie developed her recipe for our Tomato Relish, it could have been called ‘chutney but ‘Relish’ it is and it is our most popular product, sought after by chutney…. relish…lovers throughout the country and overseas. So, who cares about the term, just savour the taste!